Earlier this month, we were lucky enough to spend some time with two very special Audemars Piguet pieces: the Royal Oak Selfwinding Chronograph with a “light blue” dial, and the Royal Oak Perpetual Calendar with a “blue” dial. The limited editions’ famously frosty dial colours have earned the nickname “ice blue” – and they are a sight to behold.

A brief history of the Royal Oak Chronograph & Perpetual Calendar

The Royal Oak is Audemars Piguet’s most well-known model, and the story of their past is also common knowledge. However, if you missed it, here’s the lowdown. Gerald Genta’s Royal Oak made its debut in 1972 as the world’s first luxury sports watch in stainless steel. Inspired by diving helmets, the timepiece featured bold, exposed hexagonal screws, an octagonal bezel, an integrated bracelet, and a tapisserie dial. The slow success of the Royal Oak eventually turned things upside down for the traditional watch world, transforming horological design codes forever.

You only have to visit Audemars Piguet’s website and click on Royal Oak to discover an army of no less than 108 current models. Therefore, one can’t help but wonder: why are the so-called ice blue versions such a talking point within this vast, varied collection? For starters, both models are limited editions, which are rarely even seen together in the same room. However, perhaps that’s partly to be expected; after all, they aren’t related, aside from coming from the same collection.

The Royal Oak Perpetual Calendar, first appearing at SIHH last year, is a limited edition of 50 pieces. By contrast, the Royal Oak Selfwinding Chronograph, first appearing earlier this year (2020), is limited to 100 pieces. It must have been popular, because now, a second edition of the model is also available, featuring a baguette-cut diamond bezel. This additional version is limited to a mere ten pieces.

Secondly, there’s the coveted colour of the dials, which the horology house itself matter-of-factly describes as “blue” (perpetual calendar) or “light blue” (chronograph). The dials, differing slightly in colour, stand out on the website due to their eye-catching light blue hue, evoking a frosty Alpine setting.

The brushed white-gold watch is accompanied by a flexible matching bracelet. The brushed bracelet gives the watch a real sense of character; it is unexpectedly rough, and feels almost fresh to touch, as though made only a few seconds ago. However, this is, of course, not the case; the reason for this unusual surface is that the white-gold is rhodium-plated, then brushed. This doesn’t only achieve a bright, brushed aesthetic and feel, but also avoids a potentially yellowish hue.

The ice-blue dial with an anti-reflective coating is in the Grande Tapisserie style. This is one of the three guilloché decorative patterns currently available at Audemars Piguet, alongside “Petite” (used on extra-thin models) or “Mega” (used on Royal Oak Offshore models). By contrast, the horology house uses Grande Tapisserie dials on its quartz or self-winding models. They also provide the best legibility, making it a no-brainer choice for a chronograph. Interestingly, the engine-turned guilloché technique is no longer a subject in horology schools. Rather, it is passed down by each generation of Audemars Piguet’s watchmakers.

The dial’s relatively large geometric pattern gives the functional watch a sense of balance, harmony, and depth. The subdial counters have dark blue rings, thus improving legibility, and the edge of the dial is the same darker colour – giving a sense of proportion to the compact watch. Furthermore, white-gold applied hour-markers and hands with luminescent coating subtly blend into the watch’s overall look. These light and simple aesthetics – combined with darker elements where necessary – tone down what would otherwise be a busy design.

Powering the watch is the automatic calibre 2385, which uses the Frédéric Piguet 1185 as its base. Given that the calibre’s dimensions are 26.2 mm x 5.5 mm, it’s worth considering if AP may at some point replace the movement with a modified version of its own 32 mm x 6.8 mm in-house calibre 4401.

In any case, the calibre 2385 provides hours, minutes, small seconds and a date, which lies between 4 and 5 o’clock. The movement has a 40-hour power reserve and beats at a frequency of 3 Hz. The chronograph uses an integrated column-wheel mechanism. When the wearer activates the chronograph function, via the pusher at 2 o’clock, the chronograph is silently propelled into action. By contrast, when the wearer presses reset, the pusher at 4 o’clock produces a very satisfying “click”.

Meanwhile, the Royal Oak Perpetual Calendar is housed in a 41 mm x 9.5 mm platinum case. “950” is written on the caseback, indicating the platinum’s 95 percent purity. As well as featuring a heavier bracelet, it has less of an obvious shine than the white-gold Royal Oak Chronograph.

The watch is impressively slim, considering it contains a 29 mm x 4.31 mm movement. What’s more, the case shape is satisfyingly flat, making it sit surprisingly well on the wrist – despite its weighty material and complex calibre.

The Royal Oak Perpetual Calendar‘s ice blue dial is marginally darker than the chronograph’s. Again, it showcases the Grande Tapisserie decoration. According to the brand, it doesn’t only use the pattern for the aforementioned reasons, but also to “stand out from the crowd”.

Once again, dark blue elements guide the wearer around the dial, highlighting the watch’s various functions. This includes a date (3 o’clock), the day (9 o’clock) the month plus leap year (12 o’clock), week of the year, with the help of a corresponding hand (outer chapter ring) and, of course, the laser micro-structured moonphase at 6 o’clock. Furthermore, the moonphase astronomical indicator only requires alteration every 122 years and 108 days.

The Royal Oak Perpetual Calendar‘s movement is the new automatic Calibre 5134. Using its predecessor, Calibre 2120, as its base, the new version is essentially a larger version with an updated design to fit the 41 mm case size. The calibre, which has 374 parts and 38 jewels, provides a power reserve of 40 hours and a frequency of 2.75 Hz.

Automatic calibre 5134 (using its predecessor calibre 2120 as its base)

The movement not only integrates a complex complication, but also impressive decoration. This includes a suspended barrel (for the sake of achieving extra thinness), decorated with circular Côtes de Genève and satin-brushed wheels. That’s not all; further decoration includes a circular-grained mainplate, bevelled bridges with Côtes de Genève, and satin-brushed flanks. Additionally, the monobloc oscillating weight features the engraved inscription “Audemars Piguet”, and showcases a tapisserie motif, recalling the pattern of the dial. Additionally, it can be custom decorated at the request of clients. All of this is visible via the sapphire crystal caseback.

Given the perpetual calendar and chronograph’s vastly different functions, they’re impossible to compare in terms of functionality. However, one can compare the two models’ aesthetics. Somehow, the feel of the white-gold Royal Oak Selfwinding Chronograph ultimately upstages the platinum Royal Oak Perpetual Calendar. That said, the tactile brushed white-gold version is like marmite. While some will enjoy its rugged feel, others will be after a smoother, typically luxurious touch.

Furthermore, the slightly lighter colour on the dial of the Royal Oak Selfwinding Chronograph makes things that bit more legible, and in my opinion, slightly more attractive. Perhaps AP’s decision to create a lighter dial than the 41 mm Royal Oak Perpetual Calendar‘s was the result of a learning curb, or perhaps it anticipated the chronograph’s smaller 38 mm size.

Colour can change our perceptions – ultimately, we do judge a book by its cover, not least in the watch world. While the limited nature and unusual aesthetic of the watches make the Royal Oak Selfwinding Chronograph and Royal Oak Perpetual Calendar “Ice Blue” limited editions coveted, it is their character and charisma that are responsible for the widespread attention they have both received.

In the book Speed, Style, and Beauty: Cars from the Ralph Lauren Collection, Ralph Lauren comments that it is not the car that makes the man, but rather the colour. “We represent ourselves with our cars, just as we represent ourselves with the clothes we wear”, he remarks. “When you see a guy driving an all-black car, he looks cool and sexy, but if you then saw the same guy in a light blue convertible, he would somehow look a little softer.”

This outlook undoubtedly also applies to watches, and is one of several reasons that the car and watch world are so often interlinked. The blithe blue aesthetic, combined with an excellent level of quality, make the Royal Oak Selfwinding Chronograph and Royal Oak Perpetual Calendar “Ice Blue” limited editions not only rare Royal Oaks, but also unusually upbeat, light-hearted timepieces. And if a mechanical watch doesn’t fill you with happiness, why wear it at all? 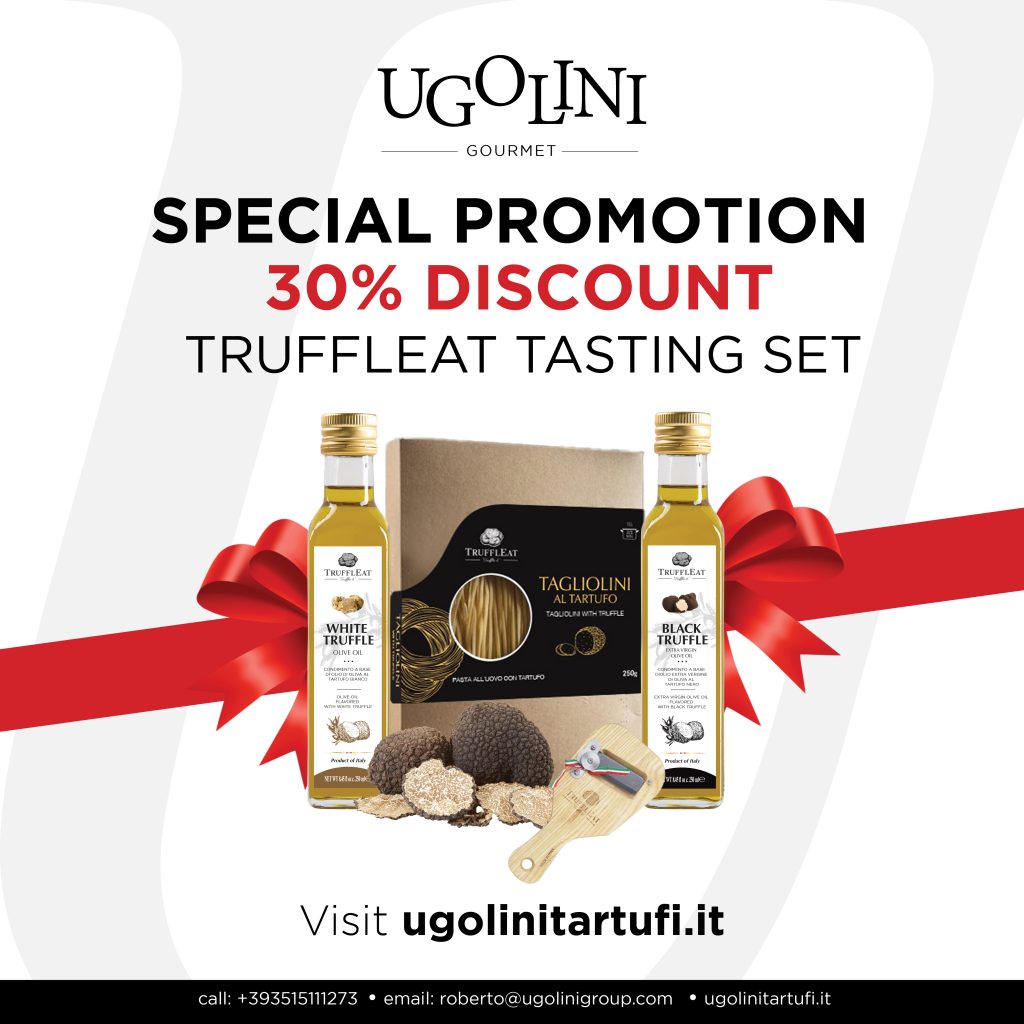 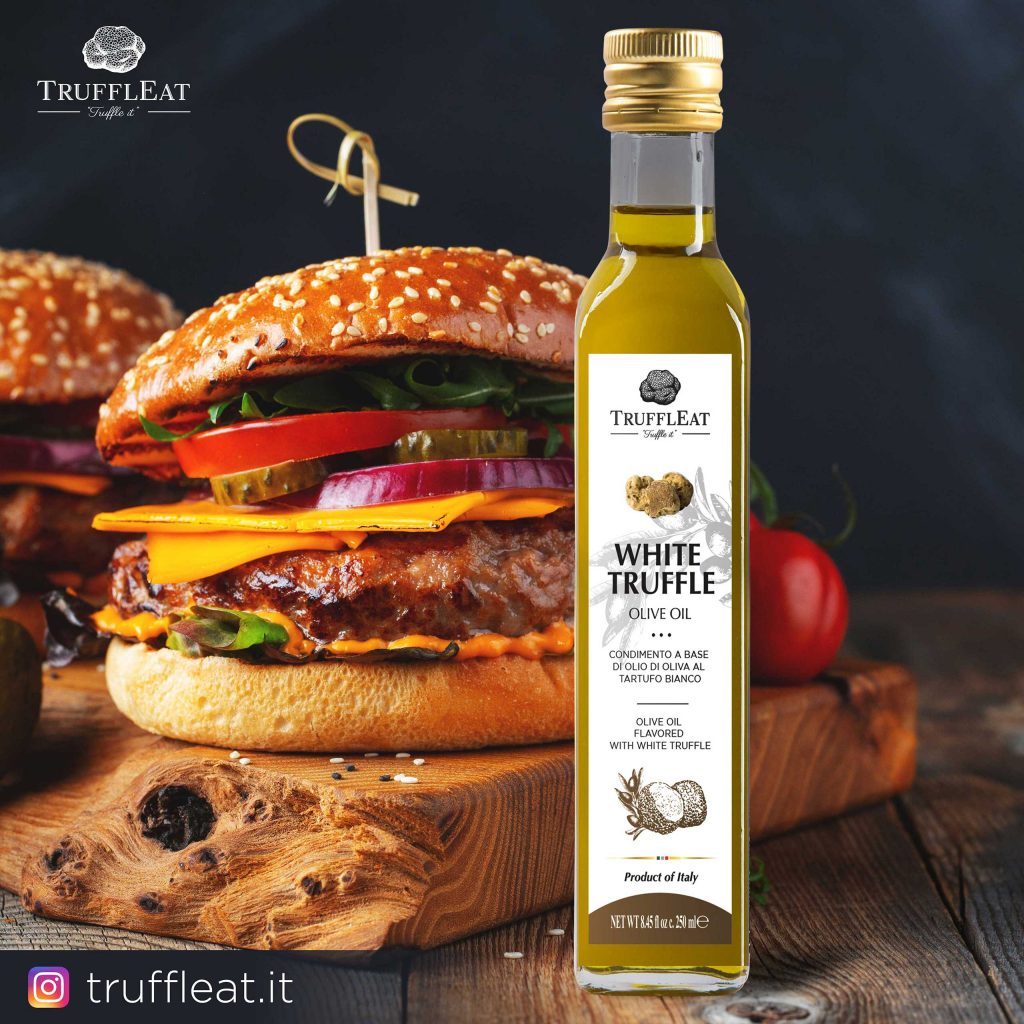 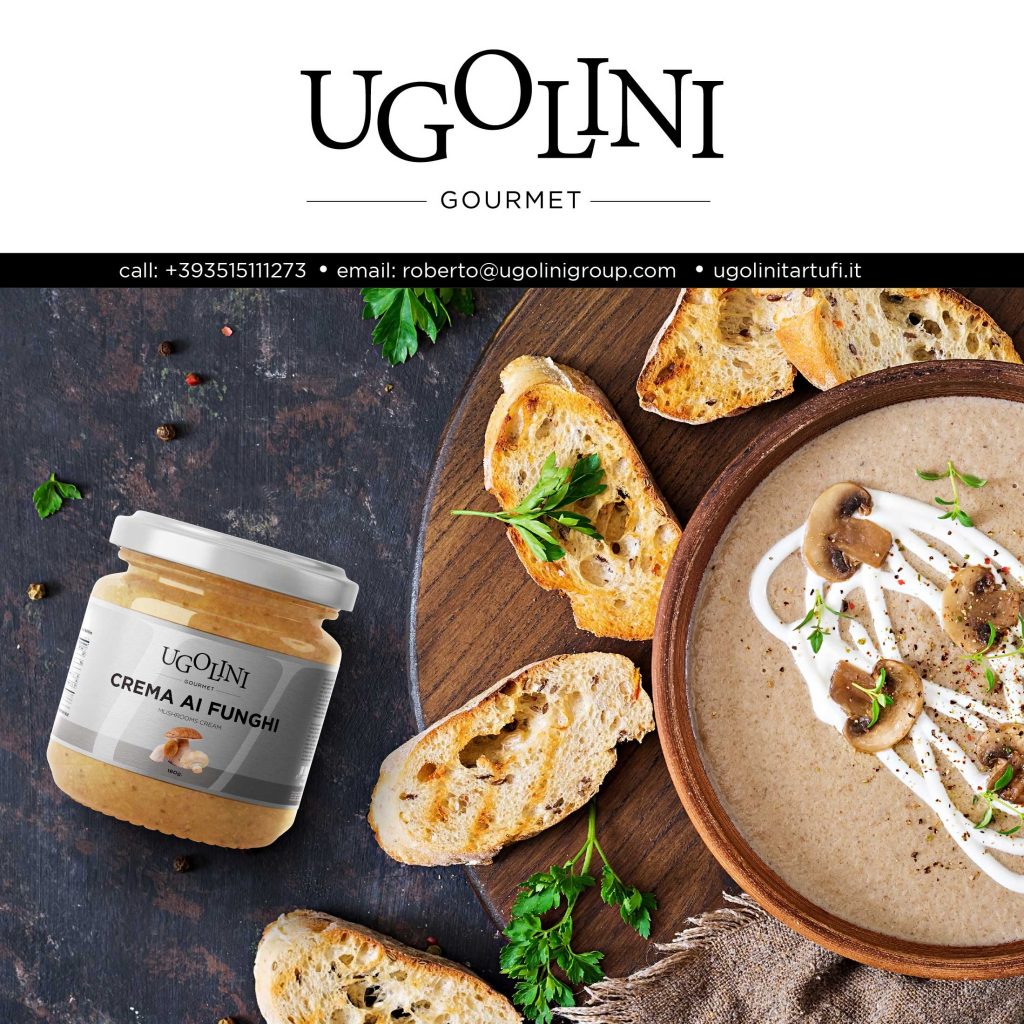